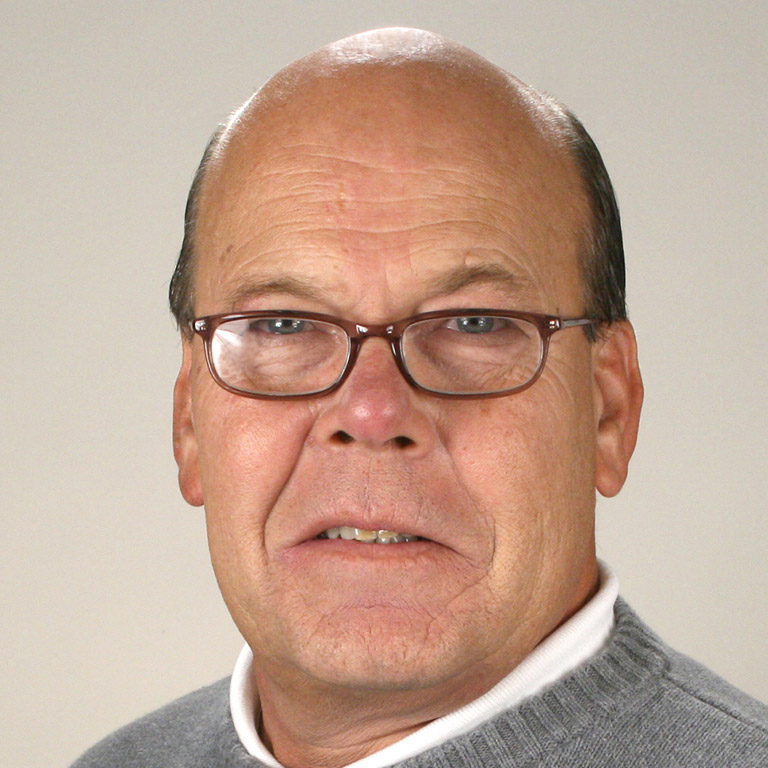 The Kelley School of Business at IUPUI remembers Howard Keller, a long-time faculty member who made a significant impact on the entire Kelley family.

Howard, a senior lecturer in accounting, passed away in May after a short battle with pancreatic cancer. He served the Kelley School for 42 years, first teaching part-time in 1976 and then full-time in 1981.

Howard was a proud father, an avid cyclist, a dedicated teacher and the first to welcome many faculty and staff to the fourth floor of the Kelley building. He was a constant in the faculty hallways: To many, he’d been there as long as they could remember.

A quiet and private person, Howard made lasting and impactful relationships with dozens of his colleagues. After his passing, an email chain continued for days at the Kelley School, as faculty and staff recalled moments when Howard had impacted their lives – Whether it was helping fellow teachers or being the first to welcome them aboard, a shared interest in Indiana high school and college basketball, honest and candid observations about “almost any subject,” that twinkle in his eye as he joked with that dry sense of humor, bringing a brownie to a colleague after a visit to Long’s Bakery or discussing the Indy 500.

“He felt at home at Kelley; it meant everything to him,” said JR Keller, Howard’s son. “He had these deep and lasting conversations with colleagues, and I’d be like, ‘What?! Who is this guy?!’ Then, he’d go into the classroom and have this loud, commanding and energetic presence. It was this whole other side to him, where he could be his authentic self.”

“When he was diagnosed with cancer, I remember sitting on the back patio with my dad and asking about the number of students he taught over his time at Kelley,” said JR. “It was an enormous number. And he loved it. He taught sections every fall, spring and both summer sessions. He never took time off because it was his favorite thing.”

“He was so happy in the classroom, and he was good at it. He put a ton of effort into ensuring students were able to succeed in that class. It was what he talked about more than everything else. His whole identity was being a lecturer at Kelley, and it made him happy. Ever since I was a kid, we’d go out to a restaurant downtown, and a student would recognize him and say hi to him. He remembered everyone’s name—every single student. As a professor now myself, I still can’t do that. Being a teacher meant everything to him. That’s what he did and who he was.”

In fact, Howard taught an estimated 20,000 students in his over 40 years of service to Kelley and IUPUI.

“When I got to the Kelley School in 1986, he was here,” said Martin Birr, senior lecturer in accounting. “He was welcoming, kind and one of the first people to congratulate me when I got a full-time appointment. He had a passion for students and his profession. He was a confirmed believer in tough love when it came to students, and he always put his students first. He believed in the school, its mission and what it stands for.”

“He also had a great sense of humor – a dry sense of humor,” Martin continued. “Some days, he’d say something; you’d look at him, and he’d turn around with a big grin on his face. He was just a good guy, and he will be sorely missed.”

“As long as I’ve been here, his office has been across the hall,” said John Hassell, professor of accounting. “Howard’s been part of the landscape at the Kelley School for decades. It was his constant presence I’ll miss the most.”

“This is a huge loss for the Kelley community,” said Ken Carow, executive associate dean of faculty and research in Indianapolis. “Howard cared deeply for his students and ensured they received the best instruction possible as they learned accounting and entered the business and accounting industry. He will be greatly missed.”

Howard followed in his father’s footsteps to find his passion for accounting: In fact, on his Kelley office wall hung not only his own CPA certification, but his dad’s, as well.

He impacted many Undergraduate Program policies and procedures, and he was in charge of the A201, 202 and 200 curriculum for decades. When new accounting faculty came on board, he made sure they knew the ropes.

“When I got to Kelley in fall 2014, I taught a class he coordinated – one that I didn’t normally teach,” said Angela Andrews, clinical assistant professor of accounting. “Howard gave me a few of his handouts to get me started, and when I became the coordinator for Intro to Accounting, he took me under his wing. I would go to him to make sure my exams were as rigorous as they should be. When he found out I rode a bike, he invited me to all these rides. And he’d make sure I came! When I moved into a new place, he brought a saddle bag for my bike as a housewarming gift. He was just a nice and incredibly thoughtful person.” 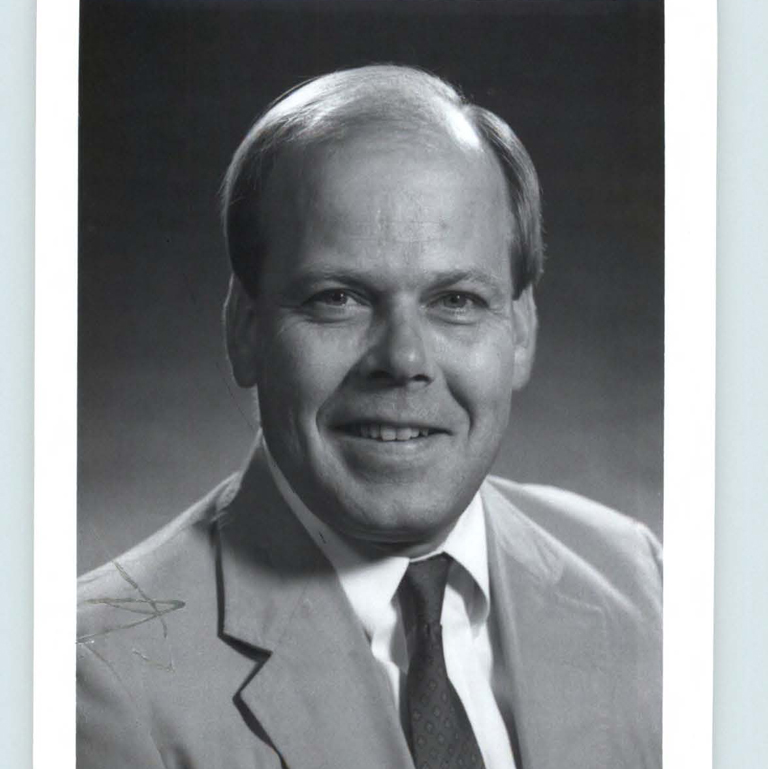 Everything Howard did – he went all in. Whether that was golfing, then cycling, even running his own laundromat for many years.

“Some days he’d come in, and the old change machine would be clicking away,” added Martin. “He’d count up the money and, then, walk over to the bank to deposit it. Whatever he decided to do, he was all in.”

Above all, Howard’s pride for his children, JR and Emily, was unmeasured.

Howard worked with his son for several years while JR was assistant director in the Kelley Career Placement Office, which at the time was on the fourth floor.

“I was just down the hall from my dad, which was really cool,” said JR. “It was especially neat because I grew up in the back of his accounting classroom. My dad taught at Kelley since I was three or four years old – ever since I can remember. In the back of one of the lecture halls, there was an audio visual room. My sister and I would go sit there while he was giving his accounting lectures.”

“Years later, while working at Kelley, I got to know him not only as my dad, but as a professional. I saw how much people respected him, how much work went into everything he did and how much he cared about his students.”

“He managed to take the subject of accounting and make it interesting and clear and easier to understand. In fact, once I became a professor myself, I had my dad come to guest lecture; he did a week-long mini-unit on accounting for a corporate strategy class I taught at Cornell. I got these amazing reviews from students about his time there, saying how he was able to make the subject understandable. That was the coolest thing I’ve been able to do.”

As one faculty member so aptly put it, Howard has – and will always have – a remarkable legacy. The fourth floor isn’t the same without him.