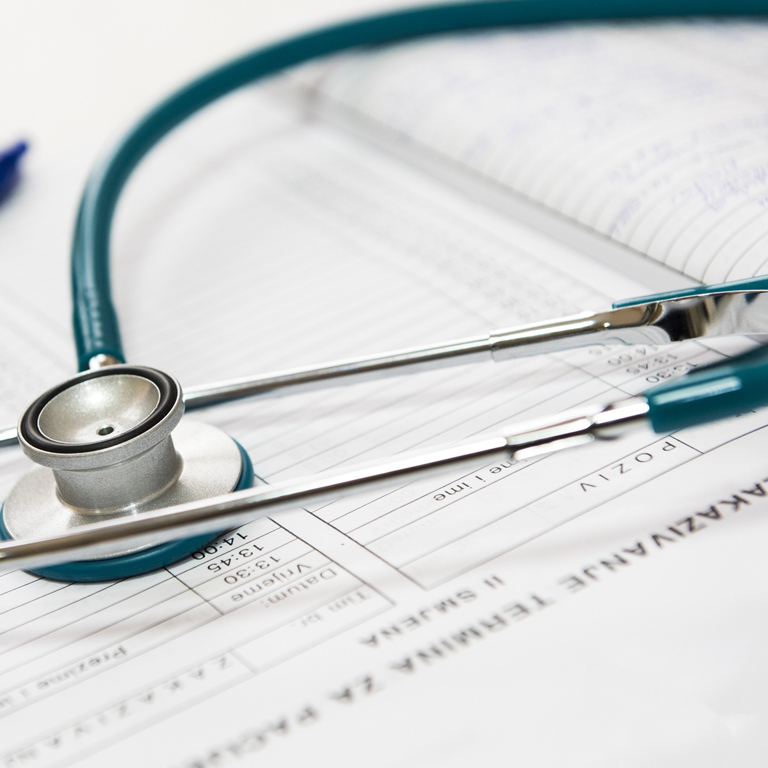 If you see a sign advertising a $10 flu shot, would you walk into the store? What if that sign said the shot is worth $50 but you’ll pay only $10, which is an 80 percent discount?

Helen Colby, assistant professor of marketing at the Kelley School of Business on the IUPUI campus, and Meng Li, an assistant professor at the University of Colorado Denver, recently received a grant from the Robert Wood Johnson Foundation. They’ll study what motivates people to sign up for preventive healthcare services: Are people more likely to sign up when services are advertised more like consumer goods rather than typical healthcare visits or treatments? 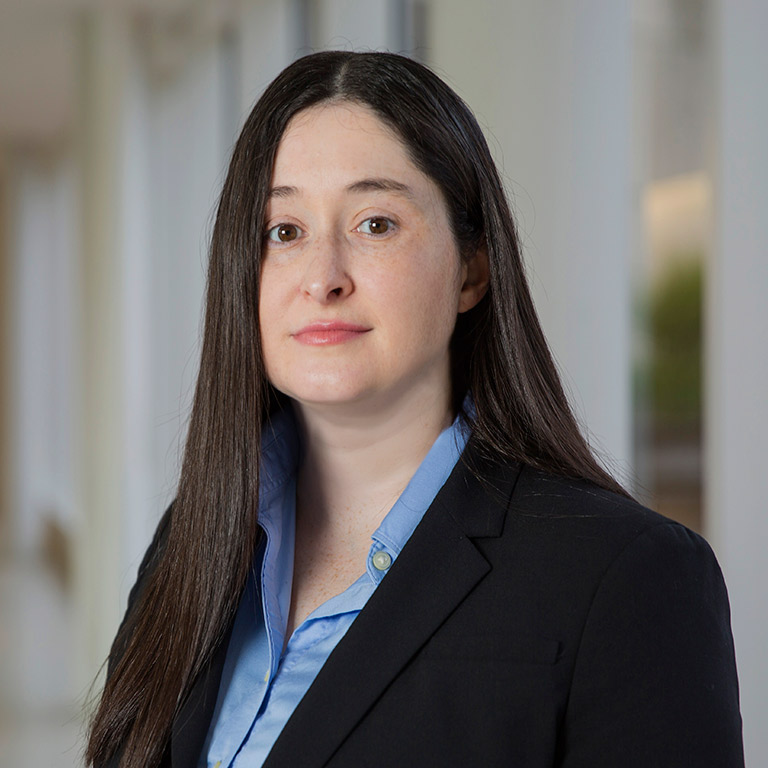 “Health messaging tends to be very focused on the risk and benefits to people, but we argue that isn’t very effective. People have trouble processing risk. However, people make consumer decisions every day. So we’re asking: if you advertise healthcare services in a way that’s similar to the way people see things advertised every day (in a way they are more comfortable with), will it be more effective?” said Colby.

The team has already conducted pilot studies that considered advertisements for flu shots. In these, consumers were asked how likely they were to get a flu shot in different risk and discount scenarios.

Colby and Li found that framing the $10 cost of getting a flu shot to the consumer as an 80% discount provided by insurance was twice as effective at increasing interest, as compared to changing the information in the advertisement about the risk of getting the flu from five percent to 20 percent.

In other words, people are more moved by saving money than the impact on their health.

In further studies, the researchers will consider whether sharing the original cost of the healthcare service makes people consider it more valuable and whether this is an especially effective way of encouraging preventive care behaviors in individuals who are not very comfortable with math and numbers.

“A lot of insurers advertise free flu shots. But if you tell people something is free, they tend to think it must not be very valuable,” explained Colby. “However, if you tell them it’s worth $200 and insurance is covering the treatment, it may seem more valuable, leading them to sign up.”

The researchers’ $156,230 grant will help them conduct four real-world studies to test their ideas. They will study flu shot advertisements directed to students on the IUPUI campus, dental checkup advertisements at a Carmel dentist’s office and two advertisements for different programs with Healthy IU.