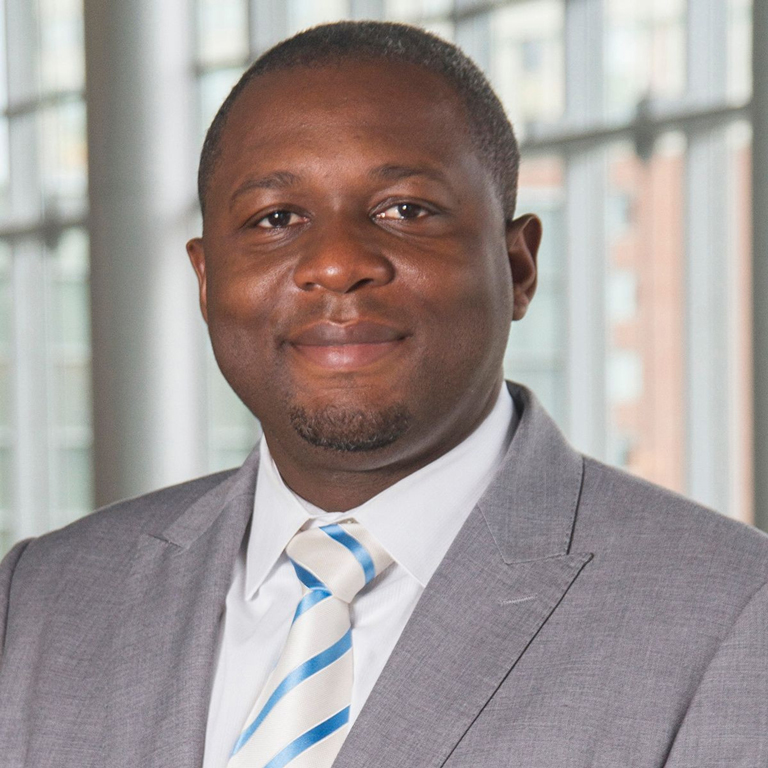 INDIANAPOLIS — New research from the Kelley School of Business on the IUPUI campus shows a board of directors should consider both the tenure of its top management team and how the team works together before hiring new employees.

Hermann Ndofor, assistant professor of management at the Kelley School — along with co-authors Yagun Yi and Zelong Wei, both of Xi’an Jiaotong University in China, and Xiaoming He of Beijing Jiaotong University — found tenure diversity within a top management team affects team performance in two opposing ways.

“A company with several employees who have been with the company for 20 years and others who have been hired more recently has created a team that is diverse in tenure. Employees who’ve been with the company for a long time have institutional knowledge, and more recent hires have knowledge of how other companies do business, which gives the top management team more information for decision-making, which can help team performance,” Ndofor said.

“However, when there is a big gap between the times when employees are hired, it can be difficult for longer-term employees and newcomers to identify with each other. This can lead to less team cohesion, and it can negatively affect performance,” Ndofor said.

The researchers learned these positive and negative effects can happen at the same time. Their research was recently published in the IEEE Transactions on Engineering Management Journal.

“Part of the issue with diversity on teams is that, generally, it’s heralded as a great thing. But if you look at studies, only about 30 percent show more team diversity creates a positive effect on team performance. We argue that it’s how both the team and the team leader deal with the situation that determines whether a diverse team is successful,” explained Ndofor.

A team that functions and interacts well can overcome its differences. This often is driven by a team leader, Ndofor said.

“For example, if a boss won’t allow everyone to talk at a meeting, it doesn’t make a difference if employees have a variety of views to share. Strong leadership ensures that, even if there is disagreement, the negative impact of team differences can be minimized,” he said.

Finally, researchers found the team’s composition determines what effect increasing or decreasing the diversity of hires would be. For example, if the team already has a lot of variety among its employees — some who have been with the company for a long time and others for just a few years — an additional team member who increases team variety wouldn’t have as much effect on performance. But if a team doesn’t have much diversity in tenure, for example, if most employees have been with the company for 20 years, just adding one new teammate could have a big effect on top management team performance.