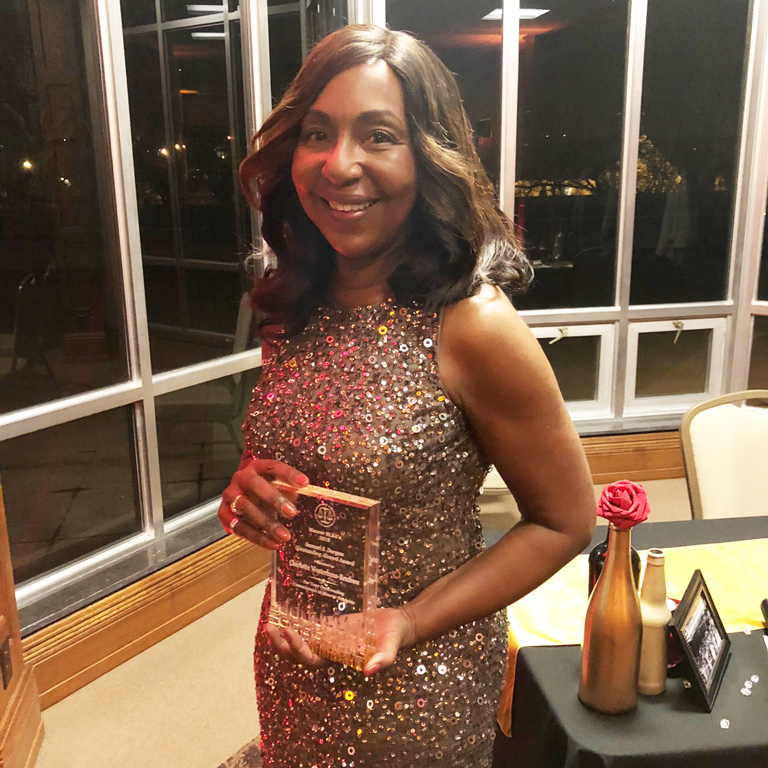 Samuel S. Dargan was the first African-American graduate of the Indiana University School of Law. He was a law librarian and active community member, who worked to expand educational and professional opportunities for African-Americans.

The award, in his name, is given to a distinguished graduate for continued involvement with the BLSA and law school communities.

Westerhaus-Renfrow graduated from the IU Maurer School of Law in 1991.

“I am humbled to receive the Samuel S. Dargan Award,” said Westerhaus-Renfrow. “Mr. Dargan opened the door for others to follow in his footsteps. I am so proud to be part of this legacy that bears his name.”

Before beginning her work as a professor at the Kelley School of Business, Westerhaus-Renfrow held senior leadership positions at the NCAA, University of Iowa, Purdue University and Rockwell Collins. She holds MEd and BS degrees from Ohio University. Westerhaus-Renfrow currently serves on the Indiana State Bar Association’s Board of Governors and the Indiana State Board of Law Examiners.

“I have been a law professor at Indiana University Maurer School of Law for over 30 years,” said Kevin Brown, the Richard S. Melvin Professor of Law. “I vividly remember Charlotte when she was a law student here. She may very well have been the single most impressive black law student in the history of the school. If there was a Hall of Fame for BLSA members, Charlotte would be in the initial class of inductees.”