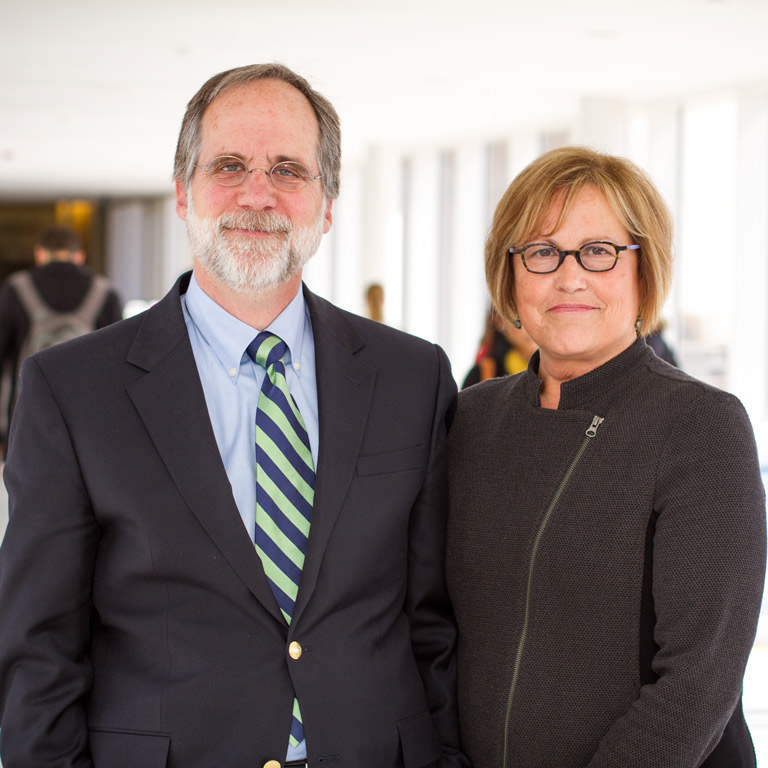 INDIANAPOLIS — Consumers this holiday season are increasingly looking at online reviews before making purchases. But how do they decide if this information can be trusted?

Recently published research from the IU Kelley School of Business on IUPUI’s campus shows consumer trust in online reviews is influenced by spelling errors and typos, but how much those errors influence each consumer depends on the type of error and that person’s general tendency to trust others.

The study’s results suggest consumers who have a high level of trust in other people distinguish between typographical and spelling errors in online reviews, viewing misspellings as “errors of knowledge” and typos as “errors of carelessness.”

The authors found those high-trust consumers are willing to overlook spelling errors but view typographical errors as a signal of low trustworthiness, said Anthony Cox, who also serves as the chair of the Business of Medicine Physician MBA Program at the IU Kelley School of Business at IUPUI. On the other hand, consumers who have a low level of trust in others are not influenced one way or the other by reviews that contain either typographical errors or spelling mistakes, he explained.

“For high-trusters, typographical errors signaled a general lack of conscientiousness or carelessness that harmed reviewer credibility and reduced involvement with the content of the review,” Cox said. That sentiment may be justified, Cox explained, because company-sponsored mass-produced fraudulent reviews often contain distinctive textual errors.

“For example, a typographical error, substituting ‘regualr’ for ‘regular’, seems more likely to be attributed to careless writing by someone who ‘knows better’” he added. “Conversely, an orthographical error, substituting ‘hite’ for ‘height,’ might be attributed to a lack of education or to a cognitive challenge such as dyslexia, traits over which the writer has little control.”

Studies show about 60 percent of all adults in the U.S. research products online before making purchases, with most of their research focused on product ratings and reviews.

In fact, a 2012 Nielsen study shows that online opinions are the second most-trusted source of information for products, behind recommendations from people they know. Online reviews are a mixed blessing, Cox said.

“They are a source of not only information but also of misinformation. You don’t know the reviewers. You don’t even know if they are who they say they are, if they’ve actually used the product or if someone paid them to write the review.”

When looking at online reviews, read carefully, Cox explains. Your own level of trust in others will likely play a role in how you react to them.