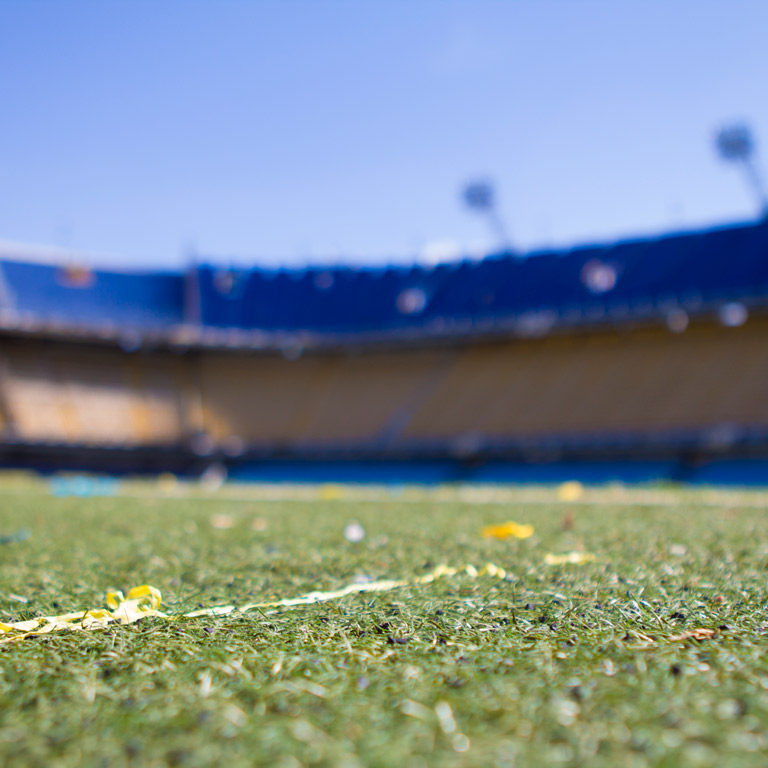 More than 100 million people are expected to tune in for the Super Bowl on Sunday – many of them tuning in more for the commercials and the spectacle itself than the actual game.

According to an Ad Age analysis, about $4.5 billion dollars have been spent on advertising in the first 50 years of the Super Bowl. The average cost this year for a 30 second spot? Five million dollars.

We asked a couple of our IU Kelley School of Business marketing professors what we can expect to see their year when it comes to the ads and sponsorships.

“I think what you will see this year at the Super Bowl are more ads trying to show unity and trying to be gentle. I also think you’ll see a lot of humor. I think companies will say– let’s make people laugh,” said Kim Donahue, senior lecturer in marketing.

“I don’t think you’ll see many specific political statements addressed beyond that, because these companies likely don’t want to offend people. Also – what you have to remember is these commercials have been in the works since likely last spring, and they didn’t even know who would be president at the time. They also didn’t know what the main issues would be, so I don’t think you’ll see much as far as specific issues. It also sounds like FOX would turn it down if it did,” Donahue added.

“I think it’ll be interesting to see who some of the sponsors are at the Super Bowl — not just in the commercials, but which companies’ names are around the stadium,” said Donahue.

“The NFL has put some restrictions down – for example, USA Today and other news outlets have reported the NFL ruled GNC ineligible to show its advertisement because GNC sells some of the substances banned by the league. It’s also been reported that the company 84 Lumber made a commercial apparently depicting a wall between the US and Mexico, FOX wanted to avoid controversy, and the company is working with FOX to make a more acceptable version for TV and the company says they’ll post the original online. So it’ll be interesting to see who the sponsors are, and to try to read between the lines to determine the relationship between the NFL and its sponsors,” she explained.

“I think it’s safe to say we will see some humor. A lot of brands are trying to compete to be the funniest at the Super Bowl – and a lot of times humorous ads are viral, so you get that additional pass-along from that afterwards,” said Mark Mayer, clinical assistant professor of marketing.

“I think we will see some emotional ads, and some ads may get more artistic,” added Mayer, who is a former marketing manager at Kraft.

“We will likely see some puppies, some animals, things like that as well. I don’t know how much controversy we will see — if you think about the current political environment — I don’t know how much of that we will see, simply because these ads are planned in advance. And they also have to be approved by the network and the NFL. Take GNC, just for an example. Typically speaking, to get it on the air, you’re not going to see the most controversial ads. But we might see some very emotionally resonant ads, and we will probably see some humor and some puppies.”

So – is the $5 million dollar price tag worth it? Professor Mark Mayer discussed on WISH-TV Friday morning.

“I think one thing that is underrated is the human side of this – we look at the Super Bowl as viewers, and it’s an amazing event, almost a national holiday, and advertising is a big part of that,” Mayer explained. “Underlying that is the fact that advertising is a stressful industry, and when you talk about a Super Bowl ad — spending five million dollars from the client side and producing ads that will be hyper-analyzed by your peers, by the general public, by the industry experts — that is an extremely stressful thing.”

“You can bet right now there are hundreds of employees at advertising agencies with their fingers crossed, hoping they will do well on that ad meter and hoping there’s a good response to that ad, because there will be some winners and will be some losers. It’s very tough to finish near the bottom. So some of the ads that are big missteps, I think that’s a piece we kind of gloss over when we see it on Twitter. As we talk about how it was terrible — well, there are people who made that ad, and that’s a tough pill to swallow when you’re on a stage that big and you don’t do well.”

Hoping for a preview before the big event Sunday? Some of the ads we will see Sunday have already been released on the internet – take a look!

Stay tuned Monday for an update from our professors on their favorites from the weekend.