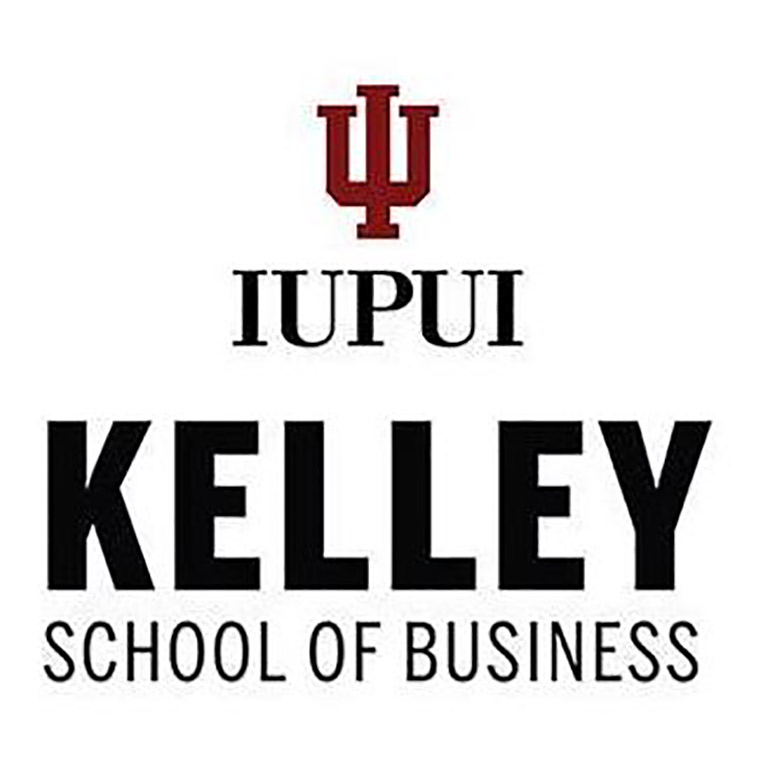 INDIANAPOLIS – Just the thought of leaving your place of work could have some effect on your behavior, even before you go.

A paper recently published in the Journal of Applied Psychology considers what can happen between the time a person decides he would like to leave a job, to when he actually leaves. Researchers sought to answer whether or not turnover intentions predict behaviors at work.

“As much as we’d like to think that turnover intentions lead directly to turnover, in reality, that’s not always the case,” said Christopher O.L.H. Porter, professor of management at the Indiana University Kelley School of Business Indianapolis. “Someone might think about leaving a job but may not have the opportunity to leave, or it might not be the right situation for him to leave. This research flips the way we think about turnover by looking at attitudes and beliefs and subsequent work behaviors that are affected as a result of thinking about quitting.”

The article, titled “Examining the Effects of Turnover Intentions on Organizational Citizenship Behaviors and Deviance Behaviors: A Psychological Contract Approach”, is co-authored by Porter, Ke Michael Mai (lead author) of the National University of Singapore, Aleksander P.J. Ellis of the University of Arizona and Jessica Siegel Christian of the University of North Carolina.

The researchers studied two groups of employees: one at a retail pharmaceutical chain in the United States and the second at a state-owned telecommunications corporation in China.

The primary hypothesis for both studies was to determine whether or not turnover intentions would predict certain types of behavior at work, including behavior that goes above and beyond the requirements for the job (often called organizational citizenship behavior) and deviant behavior that could have the tendency to hurt the workplace.

The scholars also examined two types of “psychological” contracts in which an employee and an employer (the organization) may be engaged. They say one contract is very transactional: like an economic exchange. (I do this; my employer gives me this.) The other is relational: based on loyalty, support and friendship between the employer and the employee. Relational contracts are based on socioemotional connections.

“We believed we would find that when people have stronger turnover intentions, it reduces the level of their relational investment with the company and increases their belief in the transactional nature of their employment,” said Porter. “On the other side of that, if people’s turnover intentions are weaker, they are willing to invest in the relational, as opposed to the transactional, aspects of their exchange with their company.”

Porter and his co-authors found support for the majority of their hypotheses. Relational contracts played less of a role in predicting organizational citizenship behavior among the study’s Chinese participants, which the researchers believe could be explained by the cultural differences between the United States and China. Moreover, the effects of thinking about leaving on reduced relational contracts and increased transactional contracts were strongest among employees who believed the employer was primarily responsible for their thinking about leaving.

So what can employers take from this research? Porter says supervisors should work to understand employees’ attitudes and how they perceive their workplace while they’re still working there, rather than during an exit interview.

“There are all these things — both positive, like helping others — or negative, like undermining the employer — that can happen between the time an employee thinks about leaving and the time he does leave. Employers must work to keep employees who are planning to leave engaged in positive behaviors. They must also anticipate and offset the negative behaviors that are likely result when employees do not plan to stay,” Porter said. “Ideally, an employer would do everything it could to try to keep people’s intentions to remain with an organization high. That’s not always practical, but that would certainly be a first step. If that fails or in situations in which turnover intentions are typically high, putting up strong controls and making consequences explicit and visible can mitigate people’s engagement in deviant behaviors.”

“I also think employers could take turnover intentions more seriously. Many times, employers are thinking about turnover only after the turnover occurs. A lot of companies will do exit interviews and ask employees about their workplace experiences or what could have been done differently. I think it’s important to gauge those attitudes while people are still embedded in the organization. If you can foster a climate where people are willing to talk about the issues linked to turnover or ensure that supervisors are sensitive to and aware of employees’ concerns, you can get a sense of whether or not employees are planning to stick around, why or why not, and attempt to do something about it,” he added.

Researchers advocate that employers be more proactive in dealing with turnover intentions.

“One of our key findings was that turnover intentions themselves can hurt organizations. Too often, companies focus solely on actual turnover. Our work clearly shows that companies need to address intentions and understand that the consequences of turnover intentions are greatly affected by who those employees blame for wanting to quit.”

Understanding whether employees are considering leaving – and why they are considering it – may be the key to keeping productive and engaged employees, maintaining a workforce and lowering turnover.